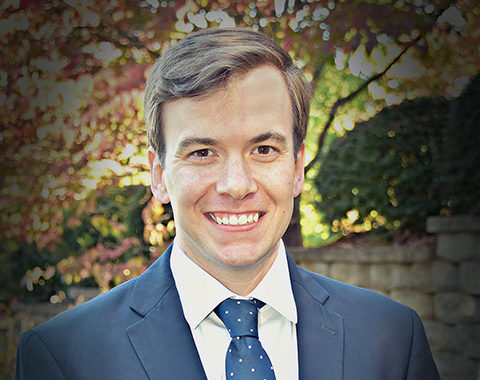 Professionally, Mr. Stephens is an active member in the Georgia Defense Lawyer’s Association (GDLA), and currently an at-large member of the Board of Directors.

In his spare time, Mr. Stephens enjoys spending time with his wife and two children, watching UGA sports, and going to the beach.